This Forum is for the World Airliners Set for OpenTTD

MY World WAS game

MY World WAS game

Hi ive created a real world save game using WAS and extra large maps patch. I would like to show you the screenshots for you to enjoy. Unfortuntly some of the screenshots have been cut. So the full ones can be found at https://2img.net/r/ihimizer/g/wwwi.jpg/
Also if any knows how to bi-pass the 5000 airplane limit it would be a great help. I want to add Royal Mail and Fedex freigter routes

anyway here it is enjoy

Far north but not forgetten, the morning Toronto flight take ice road truckers back to civliastion

New York New York (the biggest airport on the map)

Robert Mugabe's regime has made an empty Harare airport a common sight.

Eastern seaboard. Sorry Detroit your on the to-do list

Dubai is dominated by the A380

These fake airports in the Paficic solve the problem of
Austraia / Asia - The Americas routes
ie so that Korean Air leaves Los Angeles in a westerly direction. 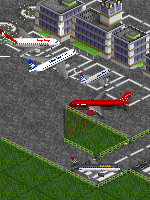 here just some impression of my current testgame. 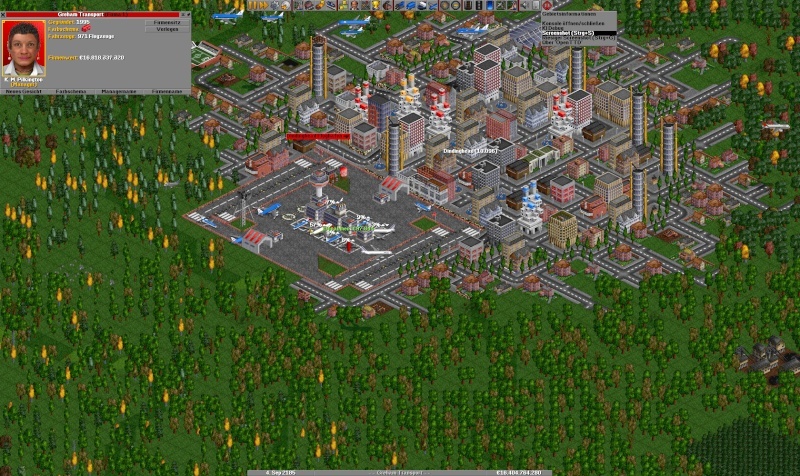 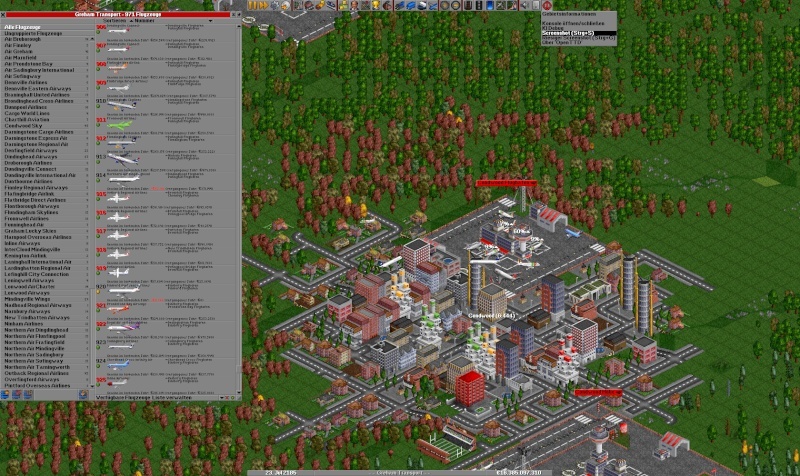 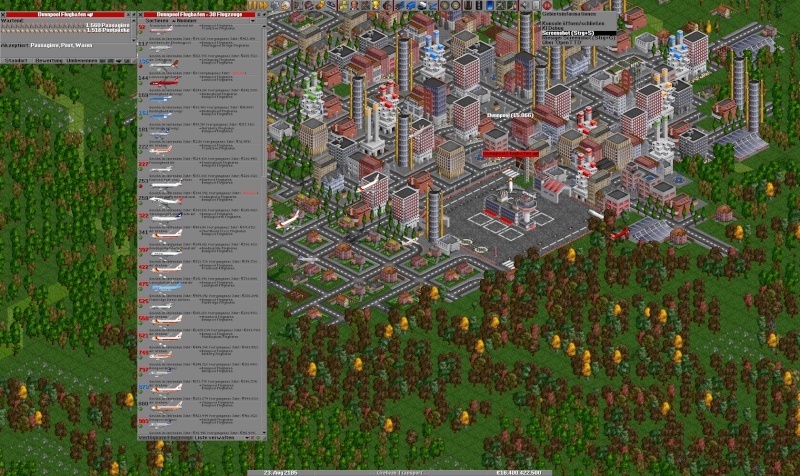 Are terminals part of the same airport?, if yes please tell me how you do that
And how did you het WAS in extra large maps, mine doesnt work with the patch

Huub007 wrote:Are terminals part of the same airport?, if yes please tell me how you do that
And how did you het WAS in extra large maps, mine doesnt work with the patch

No, note the blue station bar in the pictures